Create an Account - Increase your productivity, customize your experience, and engage in information you care about.

Maine currently has three qualified parties: Democratic, Green Independent and Republican that may participate in primary elections. (Note: although some unenrolled candidates choose to designate themselves as "Independent," there is no "Independent" party in Maine.)

Absentee ballots are available upon request 30 days in advance of any election until the close of business the Thursday prior to the election. Qualifying circumstances may allow for a ballot to be released by the town clerk with a signed affidavit of the registered voter.

The 129th Maine Legislature enacted a Presidential Primary law in 2019 (PL 2019, Chapter 445), for the purpose of allowing Maine voters to designate their preference for the nomination of their party’s candidate. In order to participate in the Presidential Primary, each of the 3 qualified parties had until November 1, 2019 to file a certification with the Secretary of State.

In order to qualify for the Presidential Primary Election ballot, Democratic and Republican candidates must have submitted at least 2,000 signatures of registered voters who are enrolled in their party to the Secretary of State’s Division of Elections by 5:00 p.m. on December 23, 2019.

Polls open at 7am - 8pm. Click here for information

Primary Elections determine each qualified party’s nomination of candidates for federal offices (other than President) and qualified State and County offices. Party candidates who are elected at the Primary qualify to appear on the November General Election ballot.

Offices included in the 2020 Primary Election are United States Senator, Representative to Congress (both districts), all 35 State Senate districts, all 151 State Representative districts, and the following county offices, which vary depending on the county: Judge of Probate, Register of Probate, County Treasurer, Register of Deeds, Sheriff, District Attorney and County Commissioner.

In order to qualify for the Primary Election ballot, party candidates must gather a specified number of signatures on primary nomination petitions between January 1, 2020 and March 16, 2020 and must submit these petitions to the Secretary of State’s Division of Elections by 5:00 p.m. on March 16, 2020.

Nonparty candidates gain access directly to the General Election ballot by gathering a specified number of signatures on nonparty nomination petitions between January 1, 2020 and June 1, 2020 and must submit these petitions to the Division of Elections by 5:00 pm on June 1, 2020.

The General Election is held nationally on the first Tuesday following the first Monday in November. In 2020, Maine voters will select their choice for President and Vice President (this process is called the popular vote), and elect one of Maine’s two United States Senators, Maine’s Representatives to Congress, members of the Maine Legislature, and certain county officers,

Each party’s nomination for President and Vice President of the United States, party candidates who are nominated as a result of the June Primary Election, and unenrolled candidates will appear on the General Election ballot.

The actual election of President Vice President occurs through the Electoral College. The "popular vote" is used to choose Maine’s 4 "electors", who convene at what is called the "Electoral College" at the State House in December to cast their "electoral votes."

TO VIEW UP TO DATE INFORMATION ON RANKED CHOICE VOTING, PLEASE CLICK HERE TO VISIT THE STATE OF MAINE WEBSITE:http://www.maine.gov/sos/cec/elec/upcoming/rcv.html 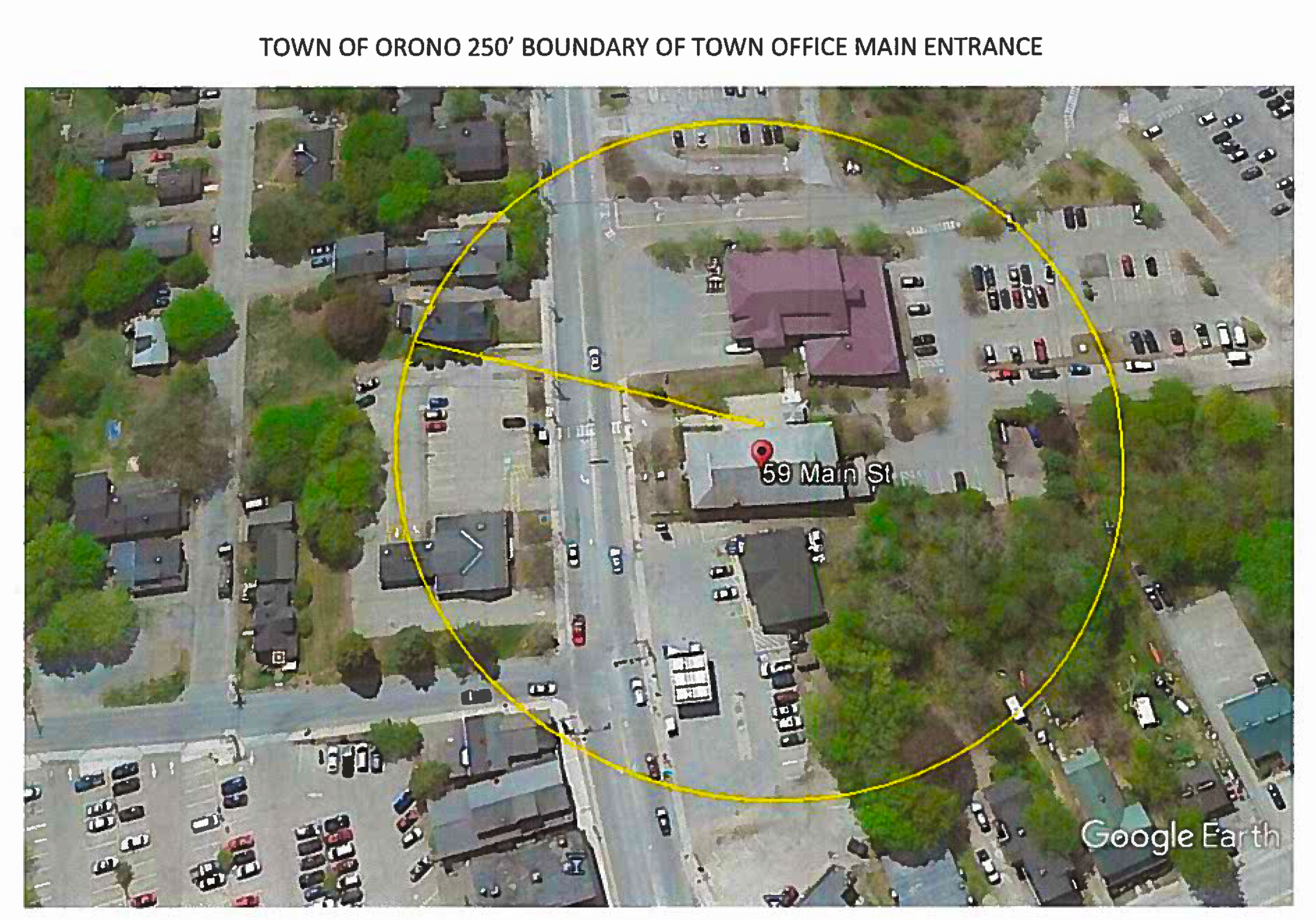 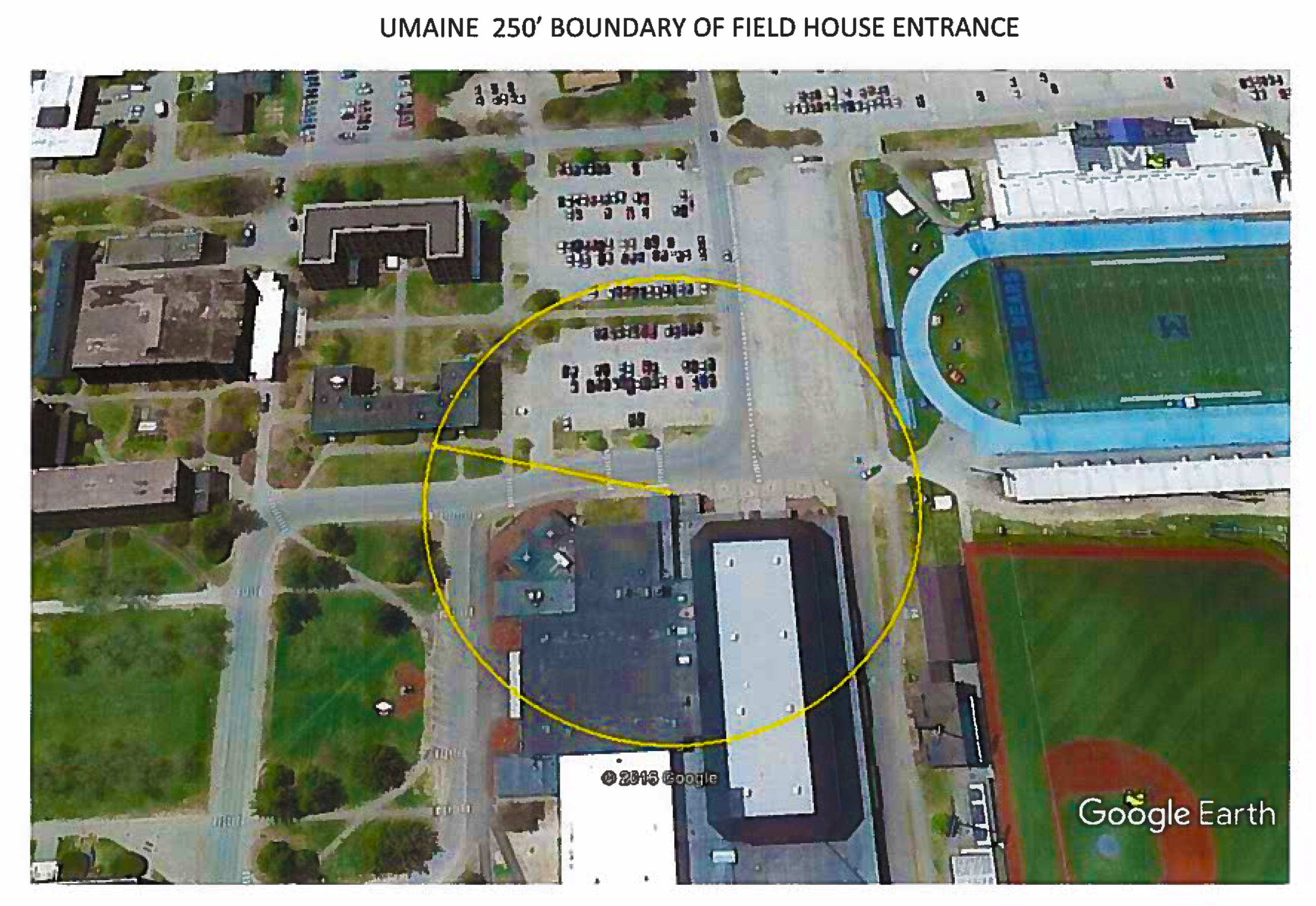